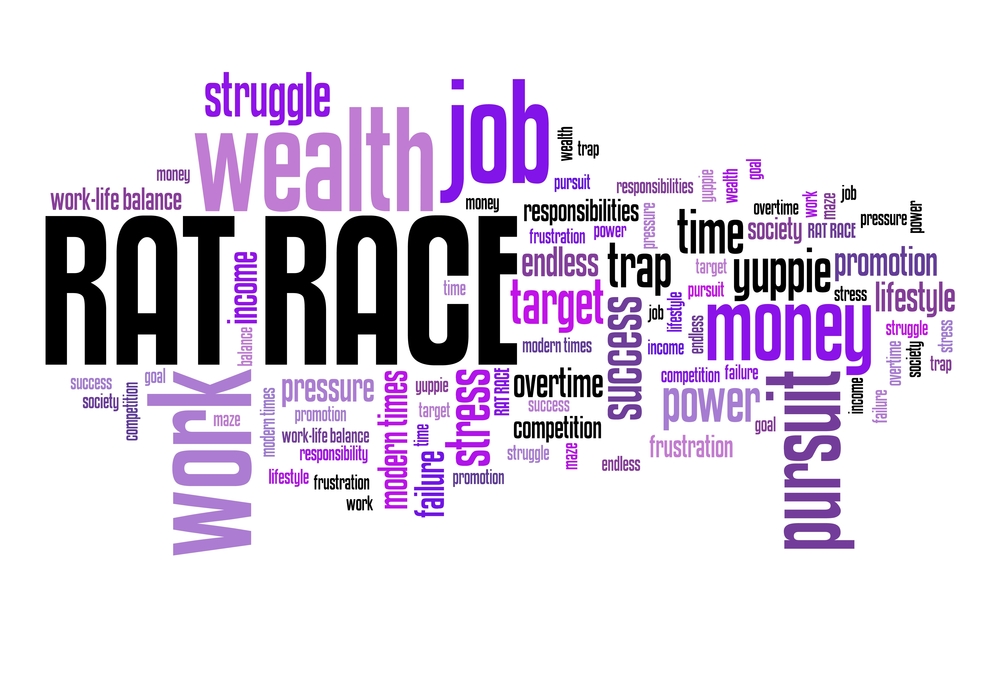 Why it’s always good to look before you jump

Warning: This is a rant.

The idea of working for yourself is an easy one to sell.

That’s why so many gurus can become overnight millionaires, but the people who buy their courses stay broke AF.

The problem is that as you’re sitting there reading this at your desk or cubicle…you still want out of the 9 -5 rat race. 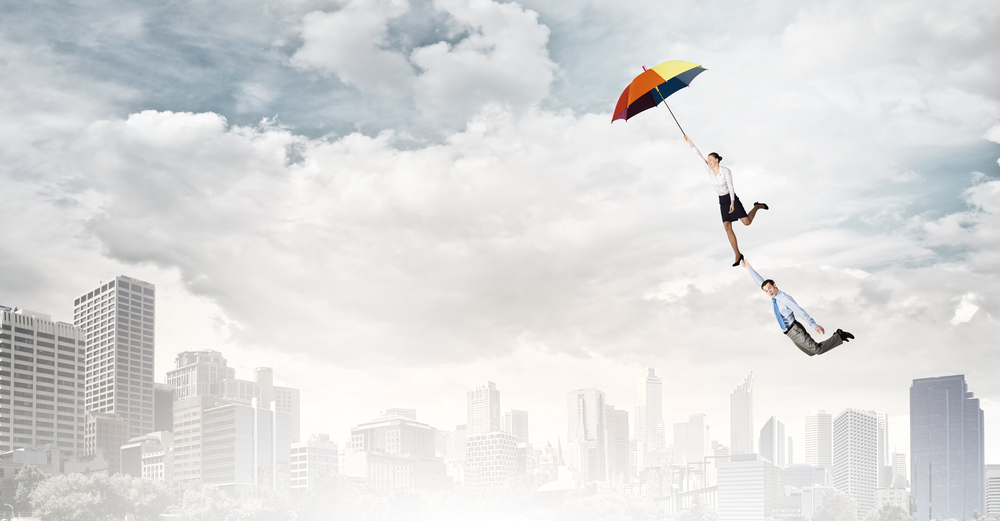 But you need to ask yourself an important question: How much are you willing to sacrifice to get out?

People can become so obsessed with escaping the 9 – 5 that they sacrifice things they wouldn’t normally consider.

The classic case of this is the serial entrepreneur.

That person you bump into every six months who has a new shiny object they want to share with you – their latest business “venture”.

But the only reason they’re telling you about it is because they’re riddled with guilt.

Their own personal guilt for bailing on their last business when the going got tough.

Because they realized they’d have to actually work.

Their career as a social influencer…that lasted weeks.

That MLM business that was going to make them (and you) rich.

You know the type, right?

Except maybe you don’t…because you’re already one of them.

And that’s at the core of what I’m trying to say here (in my usual clumsy way) – look before you leap.

For example, don’t jump ship on a regular, paid job just because something else seems like a good idea.

Because for most newbies good = easy money.

And there ain’t no such thing as “easy money” in the real world.

Sure, you can plan, save up six month’s worth of salary, and then quit.

But bailing out of your current job just because somebody promised you an easy path to financial independence is absolutely f’ing insane.

Yet people do it all the time.

Hell, I’ve done similarly stupid things more than once in my lifetime.

Here’s the harsh truth about starting your own business and working for yourself – it takes a lot of hard work.

In the beginning, you’ll probably put in more hours than you did in your day job.

And we’re talking 60+ hours per week, and sometimes more.

Yes, yes there are people who start their own business and everything just works out for them.

Dean Karnazes can also run 80 miles in a day and produces less lactic acid than when he started.

Can you produce the same results?

No, because Dean is – with all due respect – a mutant.

Just like the people who start a business and make a neat 6-figures in their first year, without breaking a sweat.

Yet everyone and their grandma wants you to believe that you can do, be and have whatever you want…all because you decided to work for yourself.

That’s as stupid as saying that anyone can play for the NBA, if they only try hard enough.

Get where I’m going with this?

Basically, there are a lot of Slick Willy’s whose sole function in this universe is to convince you to quit your day job and become an entrepreneur.

But they never warn you about the stress you’ll feel when your biggest client disappears in a cloud of ninja smoke a few weeks before Christmas.

They never advise you to save a bare minimum of six months of living expenses before quitting your job.

Or that the stress of working for yourself can lead to depression, anxiety, and isolation.

Nor will they mention how hard 99% of people have to work to become established, and the sacrifices that go with that.

No warning that you’ll feel like you’re losing your mind at times…because you didn’t plan for any of the above.

Nope, because telling the truth doesn’t make for a very compelling sales pitch.

But they’re always, always happy to dangle that carrot of financial freedom in front of your face. 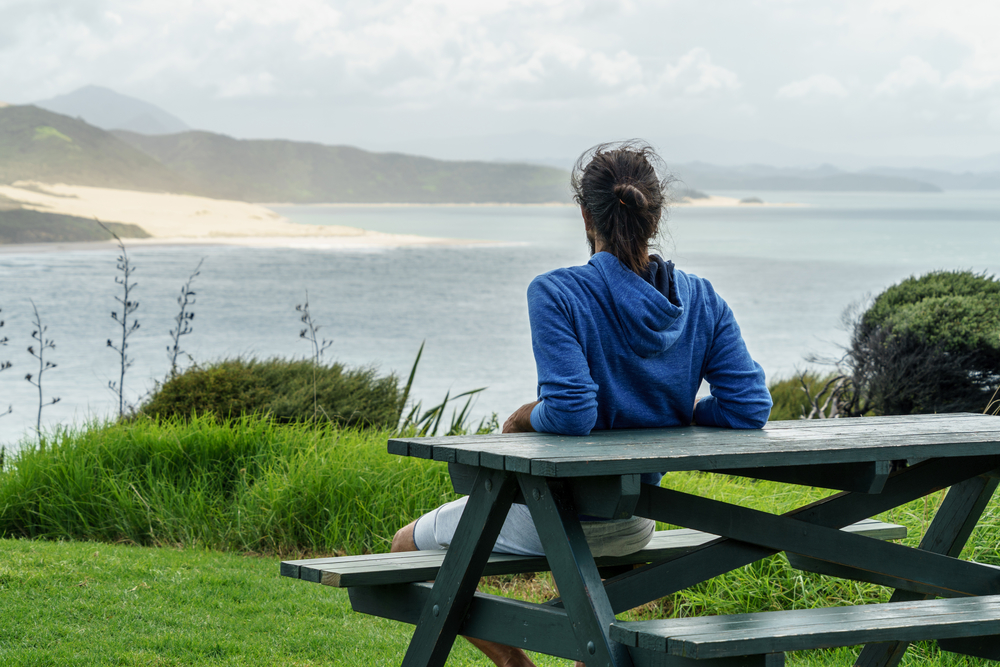 Because they know just how much you want to be at home with your kids, to build a better life for you and your partner, or even just to be able to pay your bills on time.

Which makes them no better than your average MLM “manager”, in my opinion.

And by that, I mean an absolute scumbag.

They’d sell their own grandmother 80 cases of “nutritional” supplement pills and sleep like a baby that night.

These are people you need to avoid at all costs.

They’re not the true success stories.

The wealthy people I know are so humble and modest it beggars belief.

They downplay their income instead of boasting about it.

So what I’d love you to avoid is scoring a Pyrrhic victory in your attempt to escape the rat race.

You see, there’s nothing wrong with wanting personal and financial freedom.

But will you be able to enjoy that if you’ve burned your entire life down in the process?

Far too many entrepreneurs score Pyrrhic victories in their lives.

This is true of my own life, to a certain extent.

It would be cool if you could avoid the same mistakes I made, and the same lies I fell for.